Yesterday Karen and I took off to visit some sites west of our home.  Sometimes we just choose an area and then look up on eBird where the Hotspots are in that vicinity.  We decided to go to a wetlands area tucked in the Mirador subdivision in Kane County.  We parked on the street and followed a paved path toward the wetland area between the houses.  We were pleasantly surprised to find a good variety of waterfowl swimming on the water and between all the cattails.  It was a dark, cloudy morning and I left my camera in my car because I knew the lighting conditions were so poor that I wouldn’t get any decent shots.  So even though they weren’t taken yesterday (or necessarily by me) below are pictures of some of the birds we saw there:

Several Green-winged Teals swam around.  A small duck with a beautiful streak of green on its head (and seen on its wing when flying): 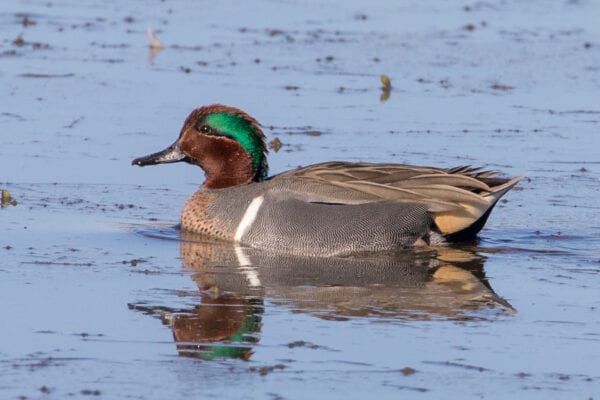 A few Gadwalls were mixed in there.  They can be identified by their black butt and a white patch often seen on their wings: 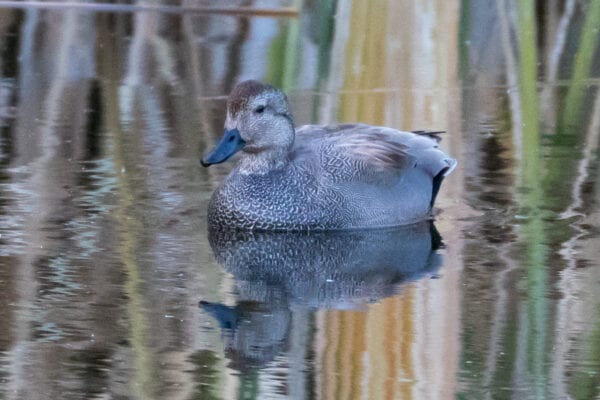 About 15 Wood Ducks were floating around the back side of the pond.  They are one of my favorite ducks.  Thanks to Bajadreamer for this pic: 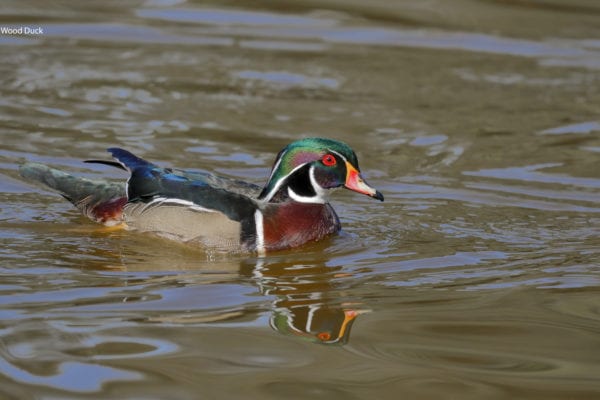 Finally, several Northern Pintails were mixed in with the others.  Thanks to Alwaysbirding for this shot: 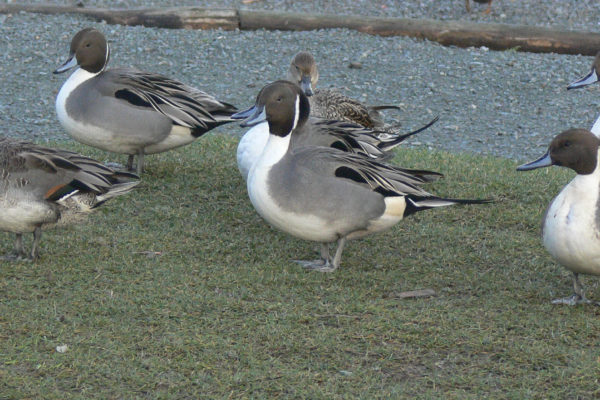 Lesson learned yesterday – birds are everywhere.  You just have look for them – even in the middle of a subdivision!  Happy Birding!