One of the things I noticed on our recent trip to the Tucson, Arizona area is the differences in subspecies of some common birds.  Species of birds may be subdivided into subspecies if there are slight differences between the bird populations yet they would still be able to interbreed.  Typically subspecies develop in different geologic areas so the two subspecies don’t have much of an opportunity to interact.  Over time each subspecies develops its own set of unique traits (given enough time the subspecies could become so different they become classified as different species).

We were in southern Arizona, about an hour south of Tucson (30+ miles north of the Mexican border) and found at least three subspecies of birds we regularly see in the midwest.  Our first example is of the Northern Cardinal.  This species is widespread throughout the southwestern and eastern United States and Canada (it’s the State Bird for seven states) and the male of the Eastern subspecies typically looks like this: 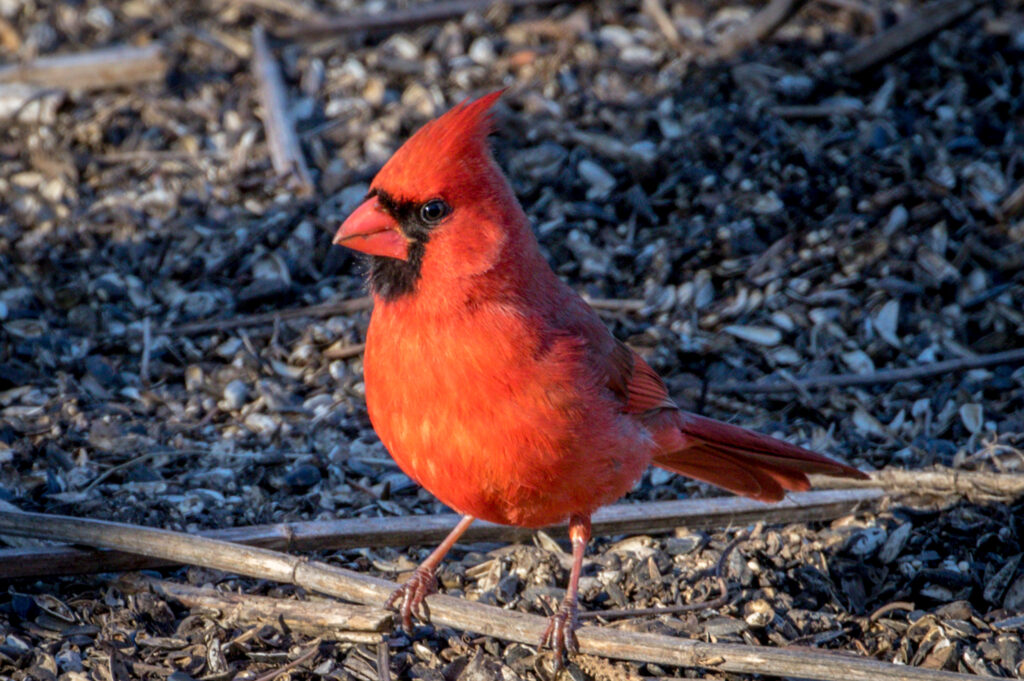 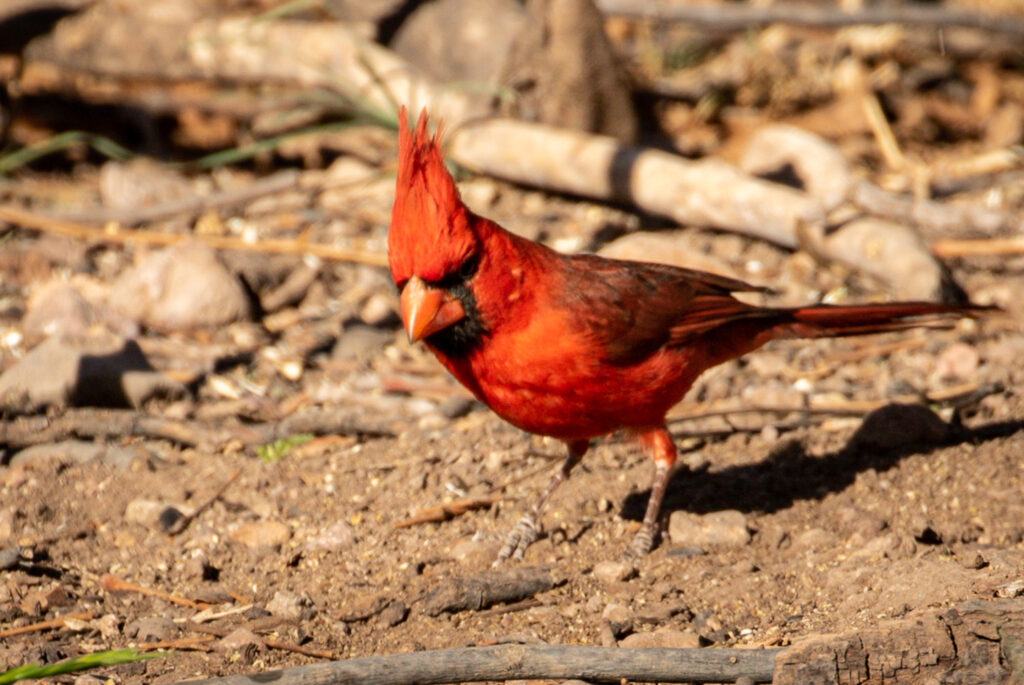 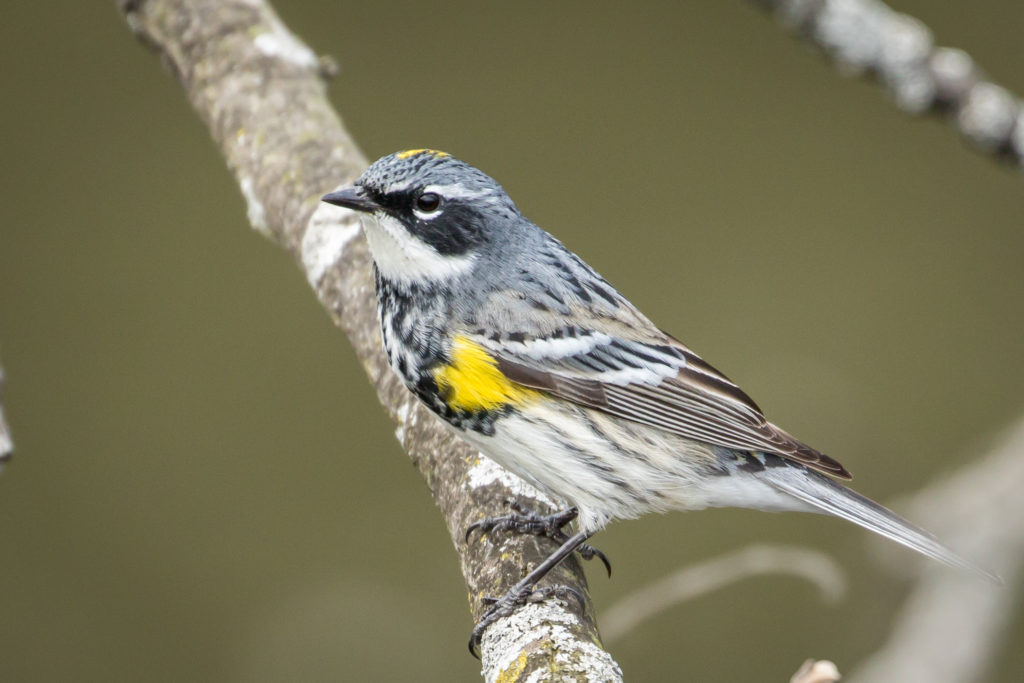 Now compare it to the most numerous Yellow-rumped Warbler we saw in Arizona, the Audubon subspecies: 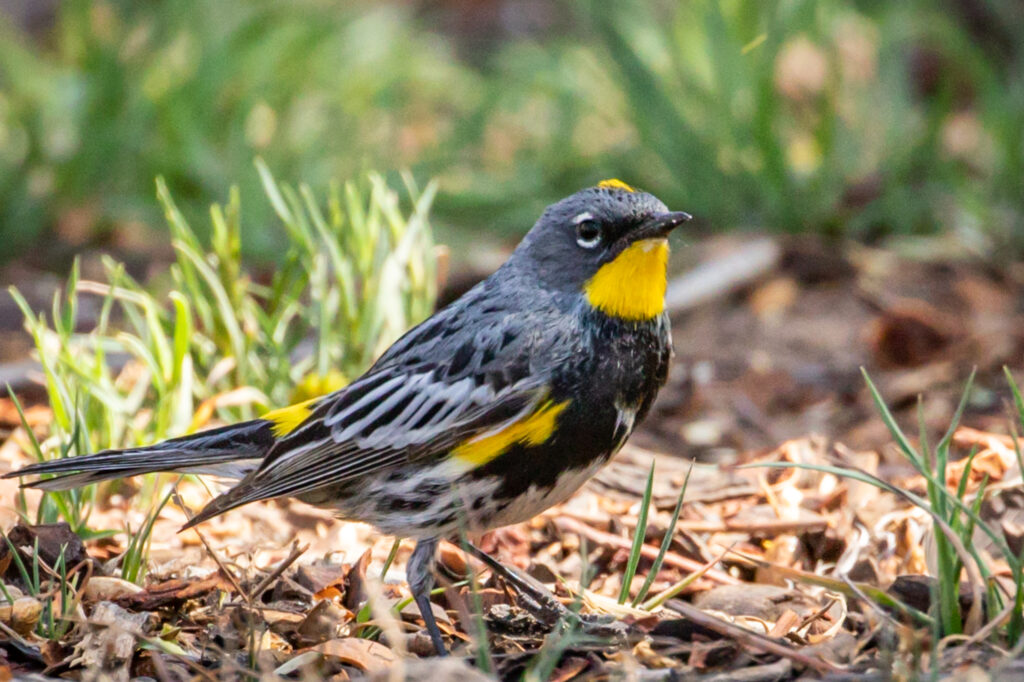 The first thing that struck me was how much darker the Audubon’s subspecies was overall.  The next thing I noticed was the contrast between the chin color: white (Myrtle) and the bright yellow (Audubon’s). 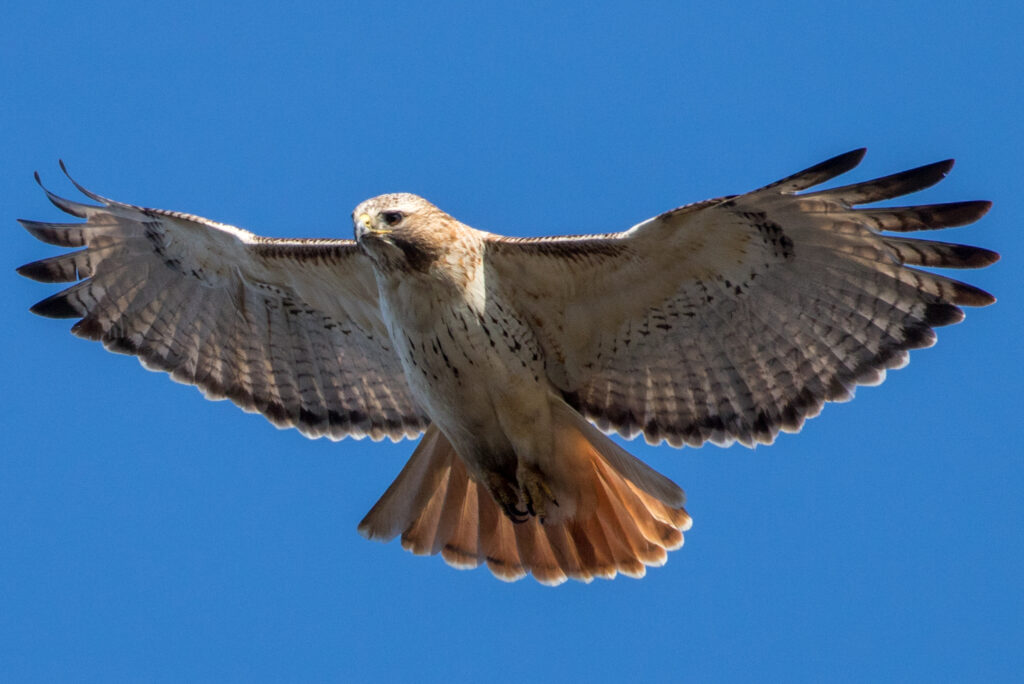 Now look carefully at the Western subspecies of Red-tailed Hawk below. 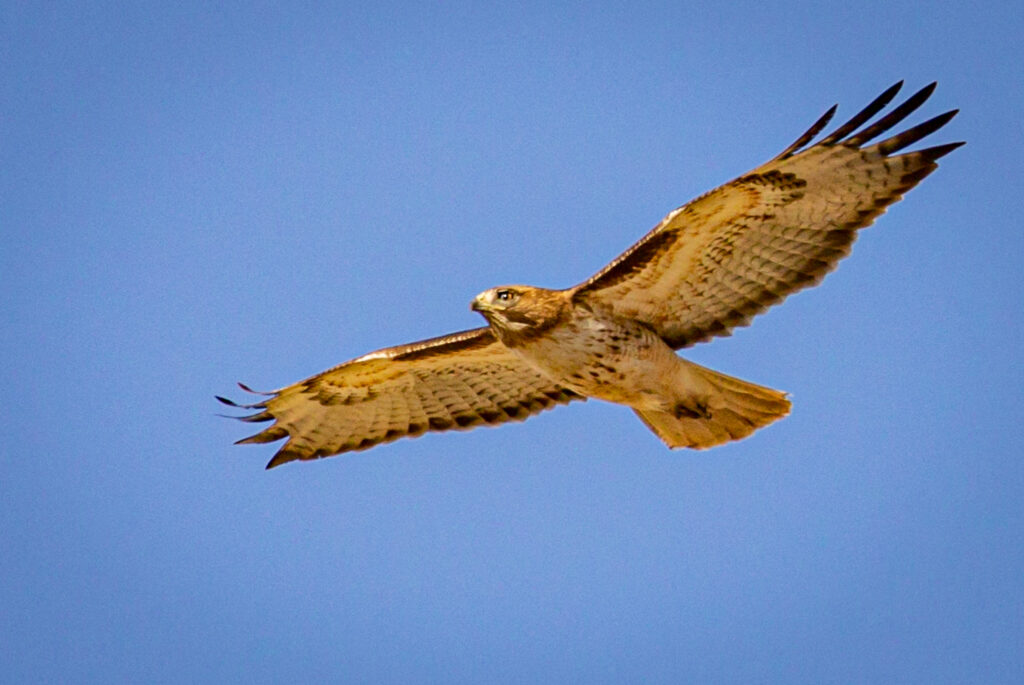 At first glance they appear to be very similar.  What struck me is how much darker the Western subspecies appeared to be.  Note the leading and trailing edges of its wings and how dark they are.  The head was also darker (although we do see Red-tailed Hawks with fairly dark heads her in the midwest).

Even though we saw the same species of birds in Arizona as we do in Chicagoland, the differences were fascinating.  Do you have any pictures of subspecies you could share on GreatBirdPics?  Please do!

If you would like to learn more about GreatBirdPics Click Here.  Members can post their own great bird pics, create an online gallery of their works, and receive emails about bird photography like this one.